TMS received FDA approval in 2008 to treat “Treatment Resistant Depression”, essentially depression that has not responded to traditional treatment. Since TMS’s initial FDA approval, tens of thousands of patients suffering from depression have successfully been treated using TMS. Additionally, research indicates TMS is effective in treating a variety of other disorders.

So, how does TMS work?

TMS uses electromagnetic coils to send magnetic pulses into a specific area of the left, front side of the brain. 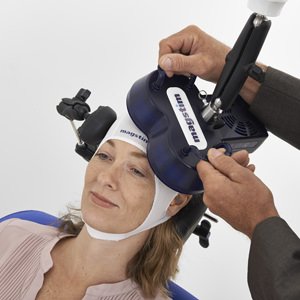 These magnetic pulses cause the neurons in the left prefrontal cortex to switch on & off very rapidly and at a certain intensity. Essentially, the magnetic pulses increase the activity in the region of the brain that is associated with causing depression.

As the magnetic pulses increase the activity in the Limbic System, the brain releases a neurotransmitter called Serotonin. Serotonin is what all those antidepressant medications try increasing but have a hard time doing so. TMS achieves this increased release of serotonin with only 2 known possible side-effects: discomfort at the treatment site and possible short lasting headache.

Some of the biggest names in medicine, including The Mayo Clinic, Stanford University, and the University of Colorado Denver, and the Cleveland Clinic, use TMS. Most of the commercial & private insurance have active policies as well as Medicare. The reason for all this interest… because TMS has shown very strong results, especially when compared to typical antidepressants.

Erin Recinos, MSN, APRN, PMHNP-BC is a board-certified Psychiatric Mental Health Nurse Practitioner (PMHNP-BC). She has served the mental health community for over 10 years in various capacities. Erin is proud to have served as a Medic in the United States Air Force. 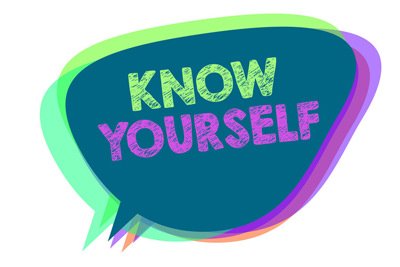 Some Of Our Other Posts

What is a Queer-Affirming Provider?

Exercise and Your Mental Health